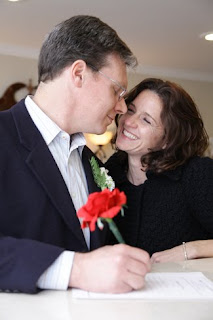 Matt is the charming husband that all ladies would love to have and Diana was lucky enough to steal his heart! They just celebrated their 13 years of marriage.

For there 13th anniversary Matt planned a surprise Vow Renewal for Diana and all Diana knew was that she had to look pretty by 4pm. To her surprise, the limo pulled up to the chapel and Matt asked Diana to marry him all over again. And guess what… she said yes! 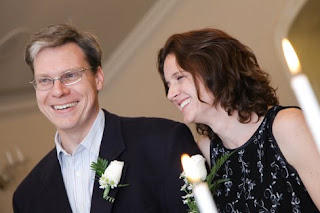 Matt and Diana Dru have been married for 13 years and spent 8 years together before their marriage. They have 2 fantastic teenagers and are excited for the next phase of their lives… grandchildren! 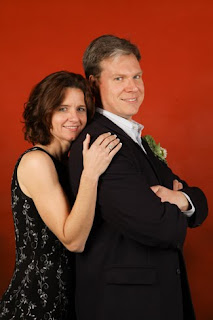