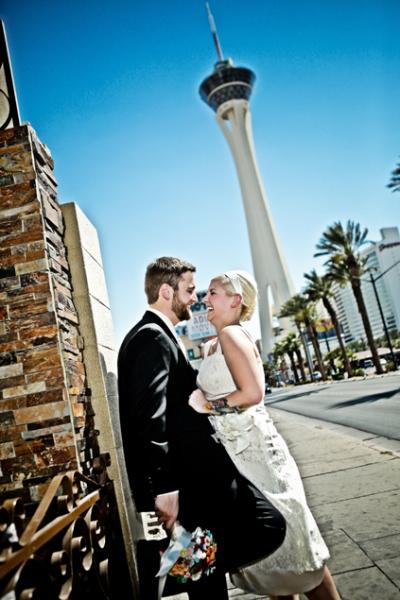 I LOVED THIS COUPLE! They immediately came out of the limo with huge smiles on their faces! Kayleigh and Jordan were the sweetest couple! Jordan stepped out first and then he helped his beautiful bride out of the limousine. When Kayleigh came out, she looked happier than ever. Jordan made sure he knew both the photographer’s and my names, which is so thoughtful. Once out of the limo, they practically skipped into the chapel. 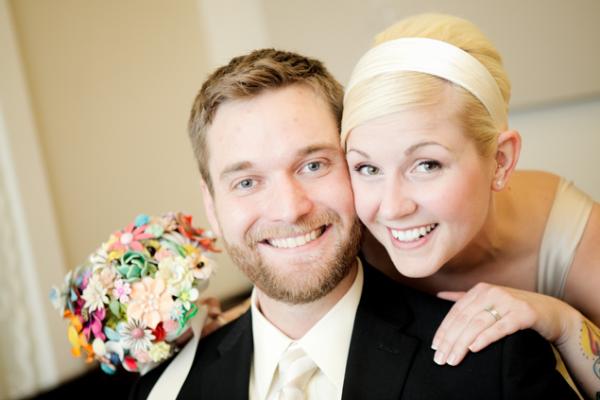 As we went into the chapel to get them all checked in, I noticed that Kayleigh’s bouquet that was not fresh flowers; instead, it was flower broaches. The broaches were tied on floral wire to look like stems and they were formed into a circle with charms on the stems as well. The charms on the stems had a locket that had a picture of the two of them. Kayleigh said she found the broaches at antique stores and had some help from her mother in finding and arranging it. It was stunning to say the least. She was very proud of it, as she should be! 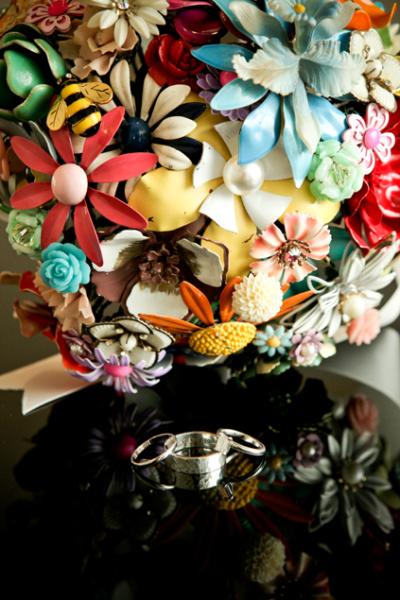 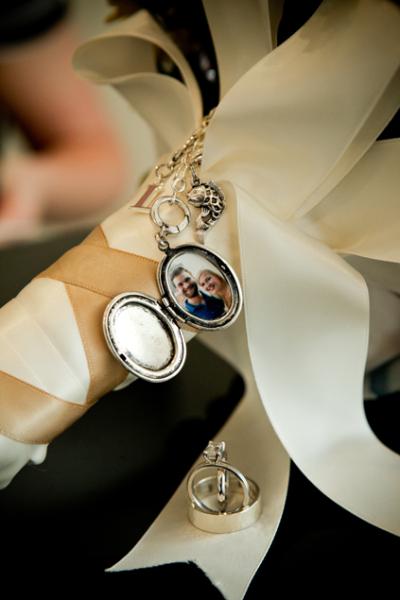 When Kayleigh and Jordan walked into the chapel, you could see it get instantly brighter! They were so happy and so in love! Jordan had the sweetest smile when he saw his bride walking down the aisle. It was like he fell in love with her all over again. 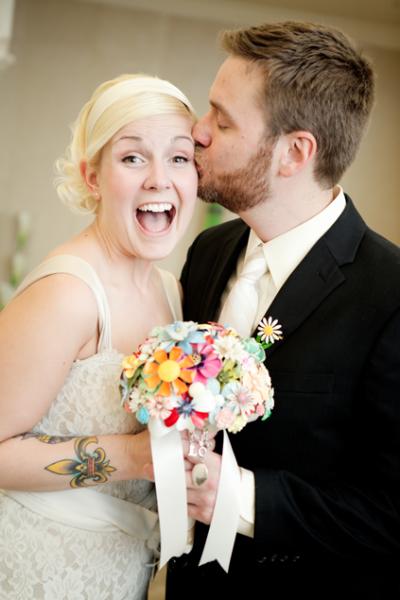 At one point during the ceremony their minister Tim said they were still best friends, they looked at each other and from the look they exchanged you just knew that was the case.It was a total ‘Aww’ moment! 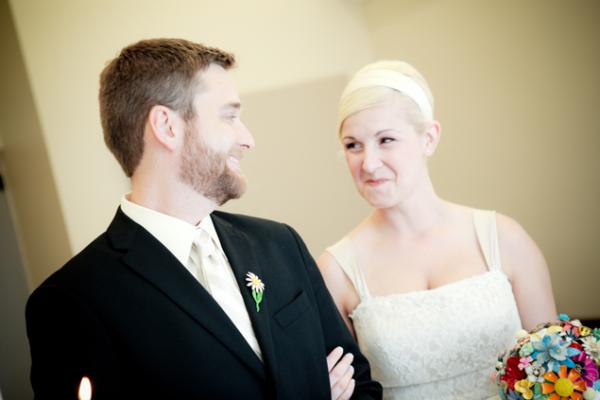 Tim then pronounced them husband and wife and the face that Kayleigh made was priceless! She had the biggest smile and it was a mix between being shocked and happy that Tim just said ‘husband.’ 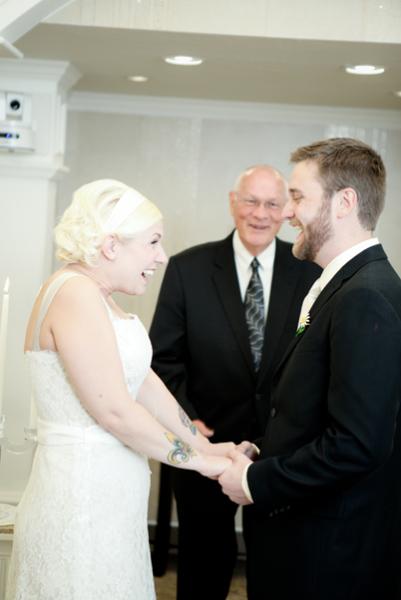 It was a privilege coordinating their ceremony, and I wish them all the best in the world! Here’s to a new chapter of their life together! Congrats Kayleigh and Jordan! 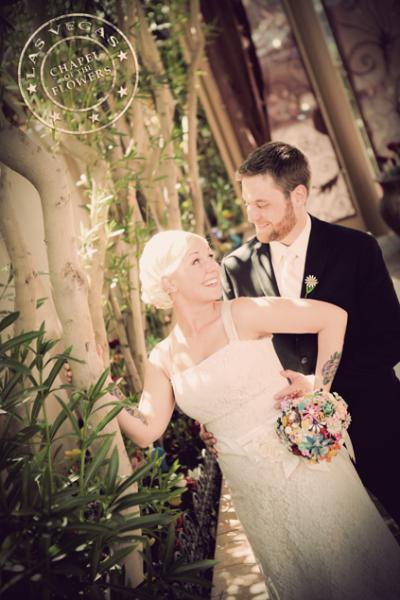