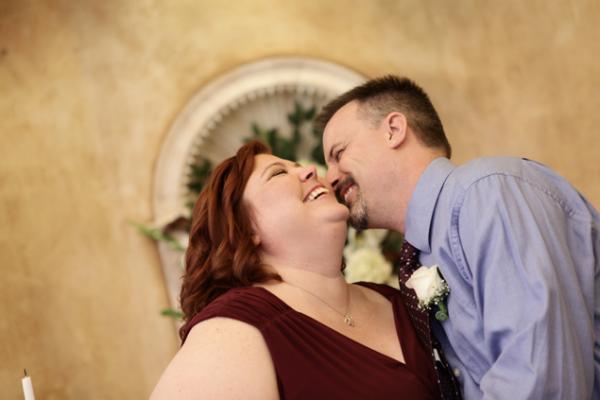 On Saturday July 30th, 2011, I had the extreme pleasure of coordinating the Renewal of Vows ceremony for Kevin and JoDee Krippene. After 10 years of marriage, this couple was still light-hearted and easygoing in their interactions with one another. They would make jokes and complemented each other in ways that only two best friends who’d been together for more than 10 years could.

During their ceremony, they read vows that they had written for each other. Every few seconds, I would hear all of their guests erupt into laughter as Kevin and JoDee joked with one another about their experiences together in marriage. I think JoDee recited the best line I have ever heard written in someone’s personal vows; she said to Kevin, “I knew you were the one for me long before you were ready to admit that you wanted all this awesomeness!” After they read their vows to each other, their beautiful daughter had a moment reading some “vows” she had written for them, thanking them for being so amazing. It was such a touching ceremony and a great example of a loving family.

Thank you Kevin and JoDee for allowing me to be a part of this milestone in your marriage and I wish you many more years filled with laughter together. 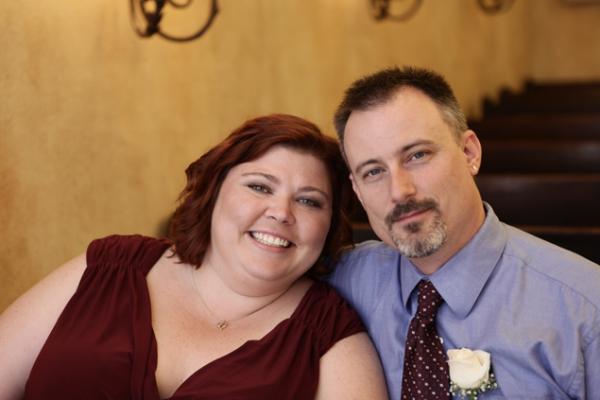