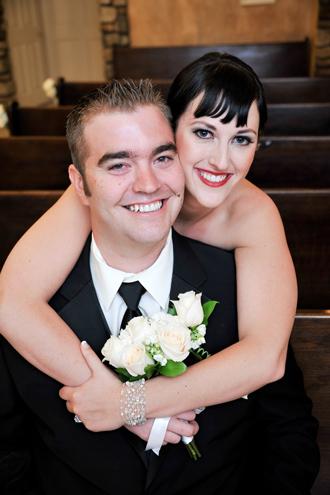 Sean and Adrienne Canter are a perfect match for each other. They had a Deluxe First Look which meant that Sean and Adrienne didn’t see each other until she walked down the aisle. Both of them were so calm when I first met with them separately, but both were excited.

I found out their story while checking in Sean at our La Capella chapel. They met in junior high school but nothing really happened. The two happened to meet back up at a State Fair years later, and ended up dating for eight years. And here they were, about to get married. I told him it’s a good thing he went to that State Fair!

Adrienne looked absolutely stunning! I could tell instantly that her personality fit with her dress perfectly. Her bridesmaids were adorable; they had on black dresses with red clutches to go with their ensembles. 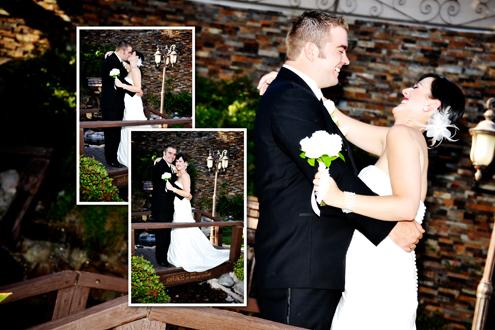 It was such a fun wedding to be a part of. When I was waiting for Adrienne to walk down the aisle, I noticed Sean getting a little teary-eyed as he saw his bride walking towards him! That shows me he is a real man! It was touching! 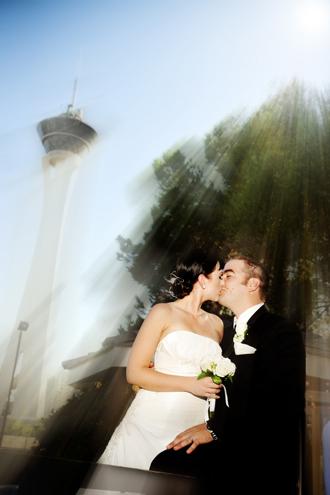 I’m so glad I got to know Sean and Adrienne and be a part of their special day. I wish them all the best in their life together.