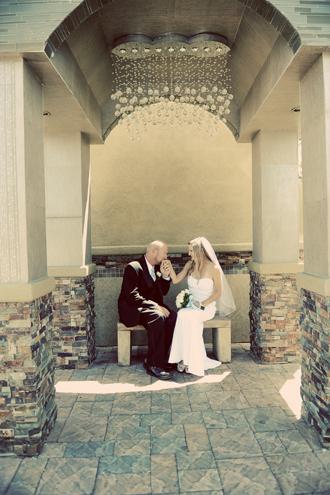 At Chapel of the Flowers, we are constantly meeting different couples with different stories and some affect us more than others. Tammy and Brian planned to get married here last April and everything was all set and ready for their wedding and reception. Tragically, the bride’s mother was in a fatal car accident the night before the wedding and they had to cancel. The couple eventually decided to reschedule for a few months later to focus on the life they have together. 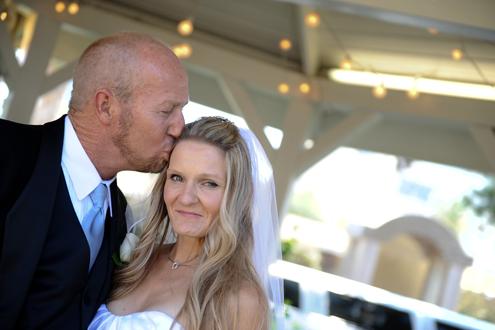 Tammy and Brian were so happy when they came into the chapel. Her dress was a little big and she needed double sided tape to hold it up. The tape was not really sticking to the material though. Tammy had Brian pull it up for her when it was slipping. They had a whole system worked out to make it stay; it was the cutest thing! I could already tell they were working together as a team. 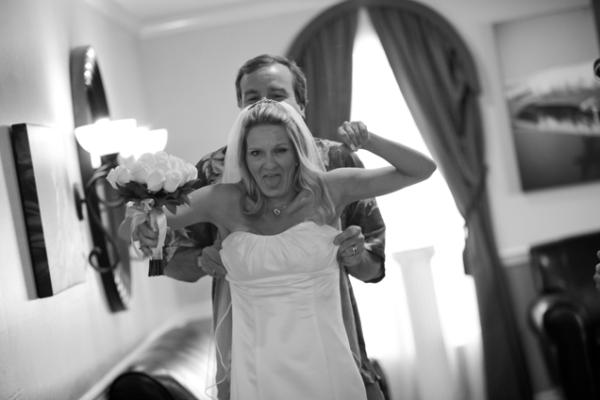 Part of my job as a Wedding Coordinator is to stand with the brides and bridal party before they walk into the chapel for their processional. Right before Tammy walked down the aisle and heard her song she started to tear up. She held herself together SO WELL but let go just a little before composing herself to go down the aisle. I told her she was doing so well and to keep holding on. She shook it off and walked down with a smile. WHAT A FIGHTER! 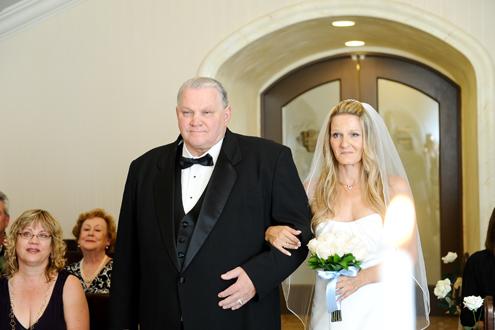 For the wedding itself, Tammy brought in two candles for their unity ceremony that were from her mother’s memorial as a way to honor her during the ceremony. They were light purple and looked so beautiful with the long white candle that Tammy and Brian lit for their marriage. It was like her mother was here with them all along. Tammy was so strong and smiling and keeping her mind off of not having her mother there, but on the joy of their day. 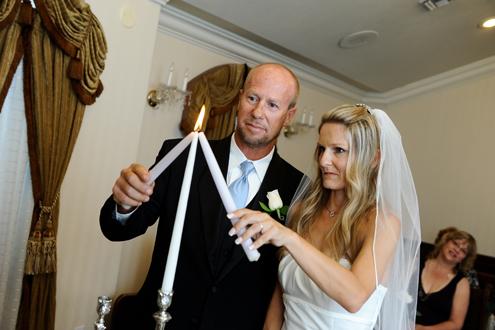 Tammy was so adorable with her daughter while they were introducing others to the family and they just kept smiling and laughing! 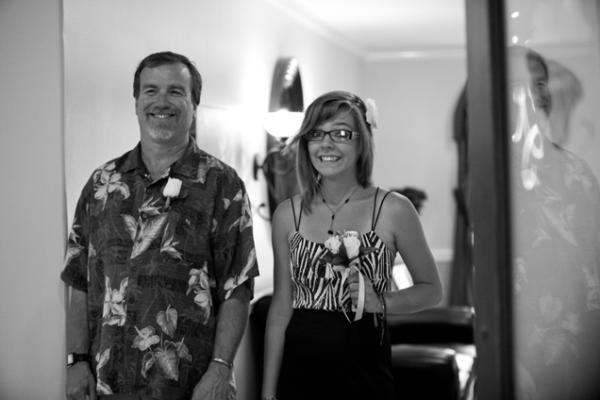 I could tell they are really close. Her daughter had a tattoo of her mother’s name on her shoulder, too! How cute! 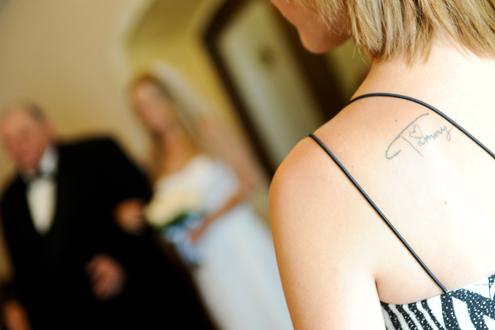 Brian and Tammy walked up the aisle at the end of the ceremony with huge smiles on their faces and happy they were finally married. I wish them all the best and a happy life together! 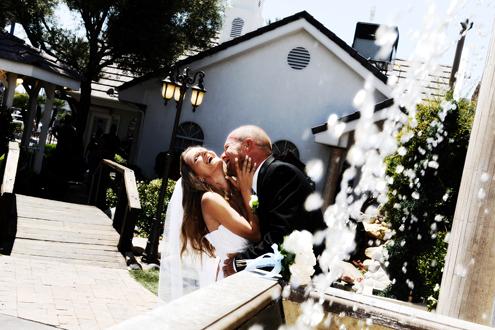