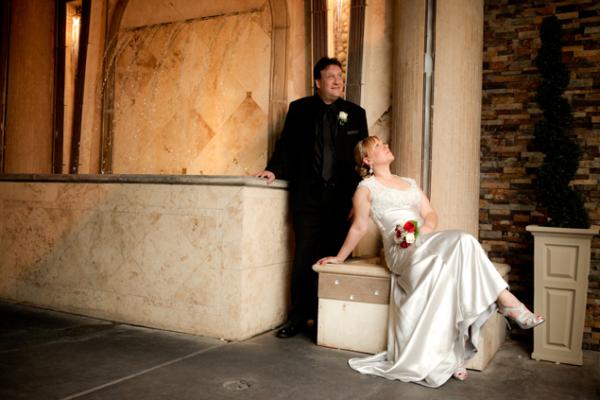 It used to be many years ago, when online dating sites first sprang up, that it had a stigma attached to it. Meeting online was sort of culturally taboo and something a lot of people wouldn’t admit to even though the majority of the population was participating in such an activity. However, as culture and society have evolved over the years, online dating sites have become a more acceptable way of meeting people whether it’s for short term dating or a long term relationship. Online dating is really a great way to save time when looking for a life partner. Time is so valuable and with online dating, you can right away browse through profiles of people who are looking for love and can weed out within the first few minutes if you have anything in common with a certain person.

I am finding more and more with couples whose weddings I coordinate, that they have met online. I have now begun asking how far away they lived from each other even though they met on an online dating site. I find it fascinating that more and more couples are telling me that even though they met online, they actually only lived a few minutes from each other!

One such couple whose wedding I coordinated on August 9 had met online. They had been together for one year and had come to Vegas for a private wedding of just the two of them. On a side note: I generally enjoy when it is just the bride and the groom in attendance because I get to be that boost of confidence for the bride. When a bride is here by herself, without the comfort of family and friends, I feel it is my duty to be the person making her feel comfortable and telling her over and over again how amazing she looks and helping her with her hair or dress if she needs assistance. It makes me feel like I am here to attend their wedding and not just coordinate it. Well, Steven and Maya had a First Look for their ceremony, which meant they did not see each other before the ceremony, so as I helped Maya with her hair and the buttons on her dress, she told me that she and Steven had met online and once they got to know each other, discovered they only lived 10 minutes away from each other.

On August 15, Kathi and Steve were married in our Victorian Chapel. Upon completion of their photo shoot, they were brought into the Gift Shop where I gave them their DVD and other items from their ceremony that day. After I had Kathi sign for her DVD with her new married name, I asked them how they met. They too had met online and when I asked how close they lived to each other, Steve said they lived only four streets away from each other. 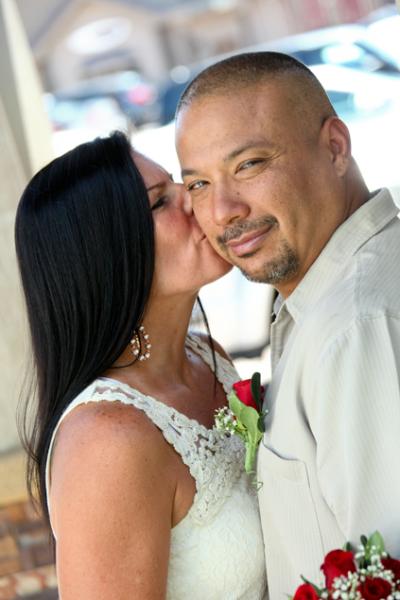 What’s really awesome about the internet and online dating is that although these couples probably shop at the same grocery stores, go to the same post office and possibly even attend the same gym, their paths may only have crossed in Cyberspace.