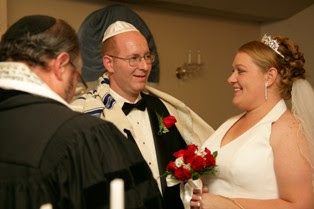 We have the most amazing couples in the world come through our chapel doors!
Read More Chapel Marketing Feb 4,2008
Celebrities at the Chapel
0 0 Share

Bowling for Soup performs at their friend’s wedding Lead singer/Guitarist Jaret Reddick and Bassist Erik Chandler from the punk-pop band Bowling for Soup took a detour from the band’s national tour to perform at their friends wedding. It was a beautiful ceremony in the La Capella chapel and the two performed as the bride walked down the aisle and again at the end of the wedding.

Read More lcblog May 5,2006
Around the Chapel, Celebrities at the Chapel
0 0 Share

Ronnie Vanucci is a Chapel of the Flowers photographer The drummer for The Killers ( Ronnie Vanucci ) had to make some money while the band was just getting started and he did so as a photographer at the Chapel. Seemed to work well and keep his creative juices flowing as during that time the band recorded their debut album Hot Fuss which went on to make them a household name and earn five Grammy nominations. Known for his crazy antics, Virgin Airlines magnate Richard Branson held a contest for a British couple to get married at Chapel of the Flowers in Las Vegas, where he would fly them in and serve as the couple’s Best Man.

And that he did, for a couple’s wedding held in The Victorian chapel and composed of their family and friends, Virgin Airlines flight attendants and Sir Branson donning a fabulous top hat.