LAS VEGAS, NV – December 05, 2012 – When two become one will soon be considered when 24 become 12 on the historic date of Dec. 12, 2012 (12-12-12,) at Las Vegas wedding chapel, Chapel of the Flowers. Lotus Broadcasting’s KOMP 92.3 FM’s Rock n Roll Morning Show will pick 12 winning couples in a month-long promotion culminating with a mass group wedding at Chapel of the Flowers. In addition to the mass group wedding, the chapel will host Las Vegas weddings all day long, from 8 a.m. to 11 p.m. on this coveted date.

END_OF_DOCUMENT_TOKEN_TO_BE_REPLACED 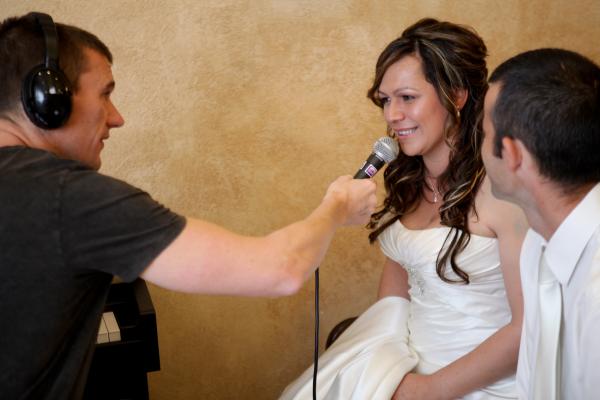