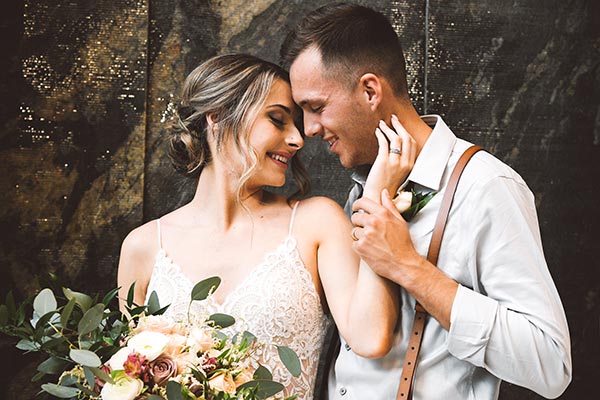 Fall is full of wonderful things – Halloween, pumpkin spice lattes, cozy sweaters and fuzzy socks, autumn leaves – but our favorite thing about the season is Fall Weddings. Whether you are looking for a rustic-chic barn-inspired ceremony or a glamorous and glitzy celebration in your favorite season, the wedding planners at Chapel of the Flowers have the best tips and tricks on how to achieve the perfect Fall Wedding. Sit back and relax as you scroll through our top fall wedding ideas. 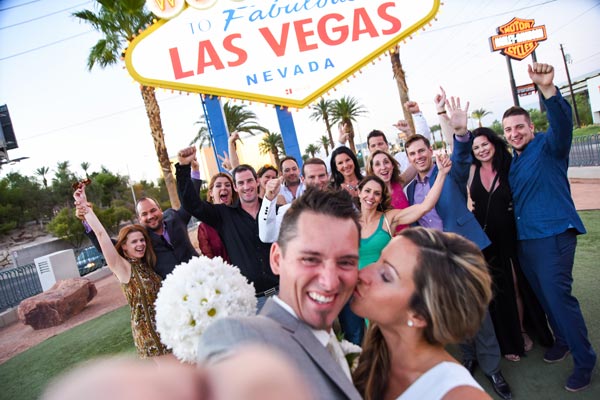 Las Vegas locals expect the biggest and best, but they know there are always promotions, deals or specials for locals. Chapel of the Flowers has just released new local wedding specials and discounts on their popular wedding packages. Check out the Chapel of the Flowers promo codes that are exclusively for Nevada and Vegas residents below.

Make a statement with a rebellious and fun wedding trend sweeping the nation…Rockabilly Weddings!

More and more engaged couples are looking to do something different to add a “WOW” factor to their special day, and sometimes looking to the past is a great way to get inspired.

A Complete Bridal Look for 2016

In 2016 the bride creates a bit more drama as she is walking down the aisle. Her dress is dazzling. Her hair, while soft, is flawlessly finished. Her makeup the best version of her. Her accessories have a hint of metallic, gold, silver, rose gold or bronze. The complete bridal look for 2016 is subtle glamour from head to toe. 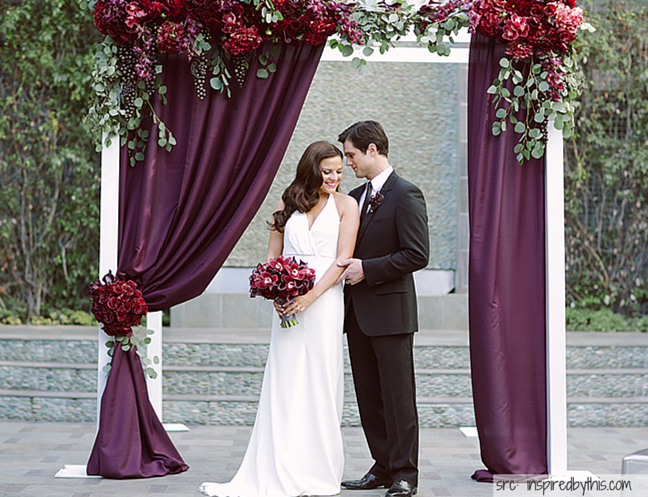 Old is new again in 2015. Couples are predicted to mix classic wedding trends with eclectic elements creating a unique twist on wedding traditions, style and themes. Here is your guide to the 15 biggest trends for the 2015 wedding season. 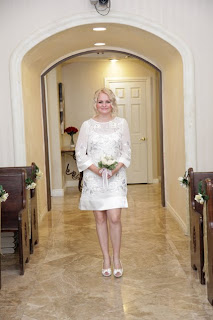 Short and Sweet- Samantha (awesome name by the way) came over with her fiance from the UK to get married to her sweetheart. She was cute as a button with an adorable personality and a dress to match. It was short with a plain cream tank dress underneath of a long sleeve sheer cover with silver sequins and embroidery on it and a wide satin cream band at the bottom securing the two layers together. So simple but elegant and beautiful.

Who says you can’t remarry as often as you wish?

Lawrence and Elsie were married here at Chapel of the Flowers in 1985 and enjoyed their experience so much that every 5 years they return here for a vow renewal ceremony. Today, Elsie wore her mother’s wedding dress and veil to celebrate their 25th wedding anniversary.

HISTORY OF THE WEDDING DRESS

The wearing of a white gown to get married in is an old tradition dating back to the nineteenth century but probably influenced by Queen Victoria and her family. Victoria wore a gown of white satin with Honiton lace which she then wore to subsequent royal weddings and the dress was also worn by her daughter on her own wedding day. Previous to this, white and silver were strongly associated with royal weddings and that of nobility, infact at this time it was considered unlucky for the bride to wear anything other than white!