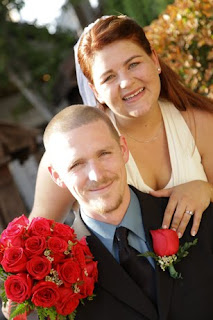 Daniel White had quite a surprise in store for his bride, who didn’t know she was going to be a bride when she woke up Saturday morning. Nicole was just thinking they were going on a regular Las Vegas trip, surprise surprise! Daniel had been planning their marriage for quite sometime and the romantic side of him came out when he decided to surprise Nicole even more with inviting family members to the surprise wedding.

END_OF_DOCUMENT_TOKEN_TO_BE_REPLACED 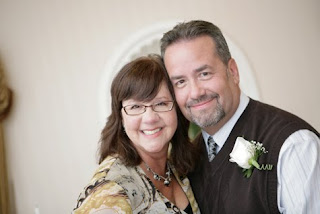 Today Mary had the surprise of a lifetime! Dave is quite the romantic husband as he had told Mary they were going to Vegas with friends celebrating their 25 years of marriage, little did Mary know Dave had planned a renewal of vows at our wonderful Chapel of The Flowers! The couple was expecting their best friends to pull up to the hotel with their rental car when a Chapel of The Flowers limo pulled up instead! The couple were swept away to our chapel where Mary was trying to take the idea in and was looking a little shell shocked!

END_OF_DOCUMENT_TOKEN_TO_BE_REPLACED 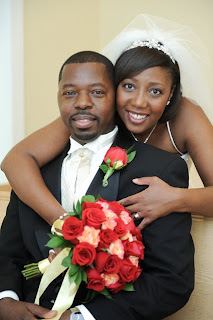 Henry and Yasmine Presha were married on 09-19-09 in our beautiful Magnolia chapel! They were such a sweet couple and look beautiful in their wedding attire! Henry and Yasmine moved to Las Vegas three years ago from Virginia in hopes to get out of the cold. Working as medical professionals they lead busy lives but managed to find time to get married at our wonderful Chapel of The Flowers!
END_OF_DOCUMENT_TOKEN_TO_BE_REPLACED

Chapel of the Flowers would like to congratulate the 72 couples that were married on property on 9-9-09. It was such a fun and smooth day here at the chapel. Our first wedding started @ 8:30am and the last one ended at 11:30pm.

END_OF_DOCUMENT_TOKEN_TO_BE_REPLACED

Your wedding day is filled with moments you don’t ever want to forget.

At Chapel of the Flowers we offer many photography packages to fit your needs on your wedding day. Our photographers build up a good rapport with the couple within a narrow time frame and make them feel at ease while being part of some of their most intimate moments. They capture forever your wedding photos created with love of your special day that you’ll cherish all the days of your life.

END_OF_DOCUMENT_TOKEN_TO_BE_REPLACED 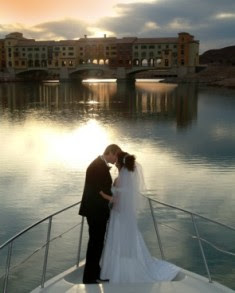 Nothing like a sunset on the water to create a perfect wedding! At Chapel of the Flowers we offer adventurous weddings especially at beautiful Lake Las Vegas!

END_OF_DOCUMENT_TOKEN_TO_BE_REPLACED 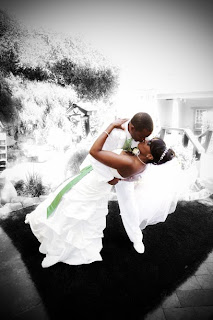 Green, green every where. On another beautiful sunny afternoon in fabulous Las Vegas, a fabulous couple arrived to our Chapel of the Flowers to get married! Gerald and Dolores Stvil looked incredible in their perfectly matched tux and bridal gown. Dolores was very fashionable with her green eyeshadow to match and covered in sparkles. Gerald looked dashing in his white tux and matching vest with a big smile to compliment the outfit.

END_OF_DOCUMENT_TOKEN_TO_BE_REPLACED

Trevor and Katie were married this afternoon in our Victorian chapel. I knew we were going to have fun with this couple before they even arrived. In classic VEGAS fashion Trevor and Katie chose to have Elvis perform at their ceremony.

END_OF_DOCUMENT_TOKEN_TO_BE_REPLACED

Here it is Friday already, where does the time go? I have been preparing to blog for a couple days now. Trying and thinking too hard about what to blog about or what would everyone want to hear about? Choosing is never easy for me, I get to meet so many really nice couples and their families that sometimes it makes it difficult for me to choose just one to write about.

END_OF_DOCUMENT_TOKEN_TO_BE_REPLACED 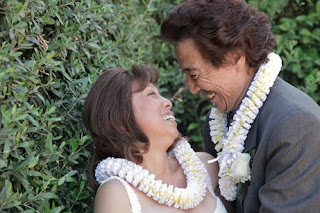 As a surprise for their 45th anniversary Arthur along with one of his daughters, planned a secret vacation for Sharon. Arthur and Sharon arrived in Vegas Friday at the Golden Nugget where they stayed. The following day Sharon was informed of the Vow Renewal. Sharon said that the whole trip was just one shock after another: being picked up in a white limo for the wedding, pulling up to the chapel whey were married in 45 years ago, seeing her children and grandchildren waiting on the porch for them to arrive. When they came to me to prepare for the ceremony, we asked for stories of their first wedding. Sharon said that they stayed in a “roach motel” down the street from the chapel and the chapel was so much smaller than it is today. 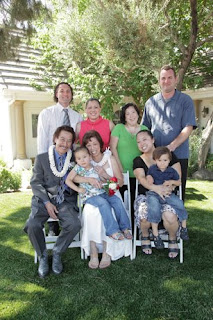 Arthur and Sharon Kajiwara were able to celebrate for the second time at Chapel of the flowers their love for each other only this time they were surrounded by their family!

From the Chapel of the Flowers, we wish Arthur & Sharon and their Children & Grandchildren many more loving years together!