REVISIT: Dennis Rodman and Carmen Electra Marry Over 20 Years Ago 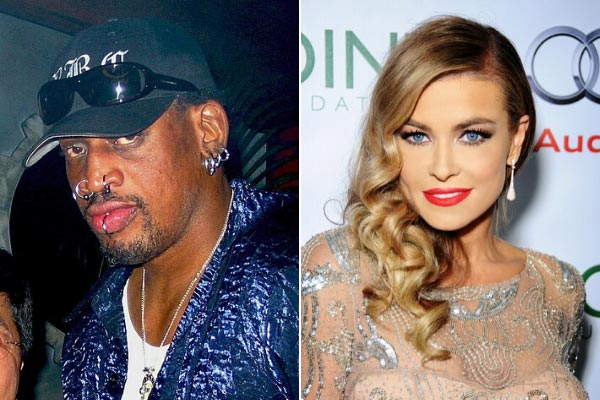 It has been more than 20 years that Chicago Bulls superstar, Dennis Rodman, married Baywatch actress, Carmen Electra, at Chapel of the Flowers. And yet people are still talking about this short-lived marriage. So why the sudden resurgence on this celebrity marriage that only lasted 9 days? The Answer: ESPN documentary series “The Last Dance” covering the life of Michael Jordan, including his relationship with NBA’s “bad boy,” Dennis Rodman.

The ESPN docu-series is primarily about All-Star basketball player Michael Jordan and the impact he had on the game. It has also given viewers an in-depth look at Jordan’s relationship on and off the court with Dennis Rodman. In episodes 3 and 4, the focus is based around Jordan’s eccentric teammate, Dennis Rodman. These episodes dive into Rodman’s party life and celebrity girlfriends, which includes the famous wedding with Carmen Electra. 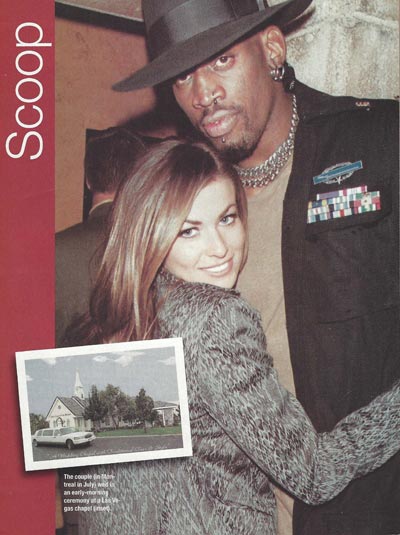 On November 14, 1998, Dennis Rodman and Carmen Electra walked into iconic Las Vegas wedding Chapel, Chapel of the Flowers, and got eloped after dating for several months. Dennis’ outgoing attitude and passion for life were appealing to Carmen. 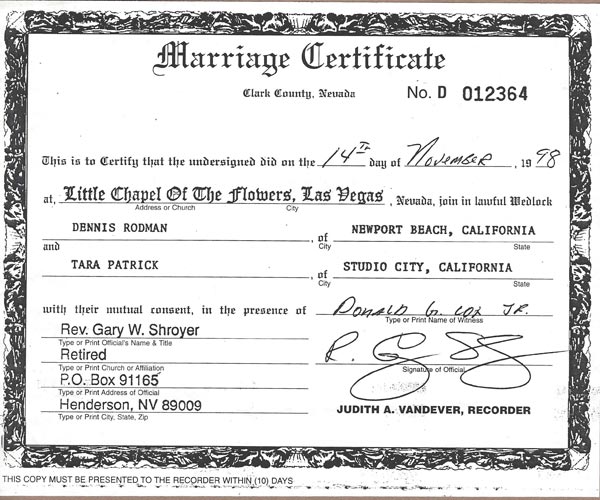 Marriage Certificate of Dennis Rodman and Tara Patrick (Carman Electra) from November 14th, 1998 at Chapel of the Flowers in Las Vegas.

Like many of the 1990 celebrity Vegas weddings, the marriage was over before it started. Carmen was suffering the loss of both her mother and sister, who both died months before the wedding. She claimed “unsound mind” when filing for an annulment only 9 days after their ceremony. The infamous couple was legally divorced in April 1999.

After divorcing, both Carmen and Dennis made a name for themselves doing TV shows, making public appearances, and even dabbling in foreign politics. 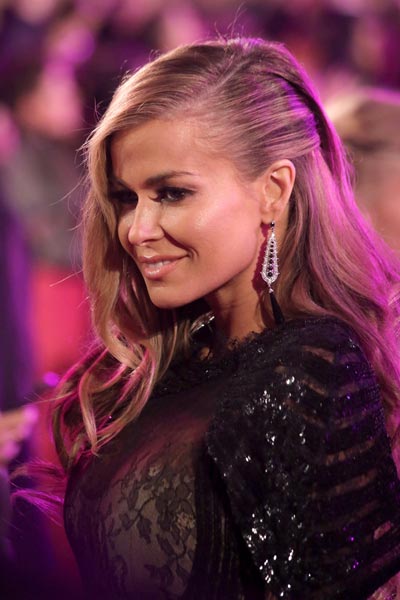 Carmen Electra married lead guitarist of Jane’s Addiction, Dave Navarro, November 22, 2003. They had a reality TV show which aired on MTV called “Til’ Death Do Us Part: Carmen and Dave.”  After 2 ½ years, they got divorced on August 10, 2006. Carmen hasn’t been married again. She has been focusing on various charities including charity work to support brain tumor survivors in honor of her mother. 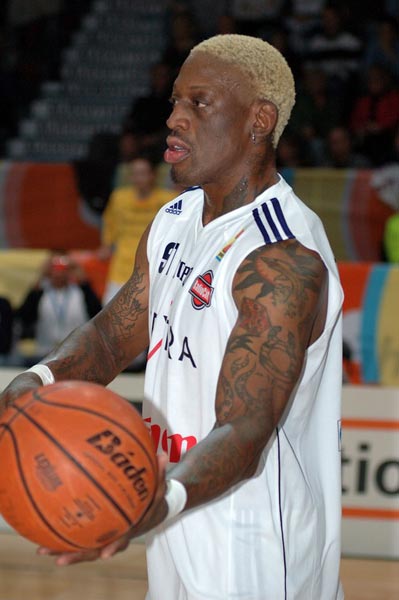 Dennis Rodman is still keeping everyone on their toes — even to this day. After he retired from the NBA, he played basketball in International Leagues around the world. In the 2000s, you would see him as a spokesperson for PETA, appearing as a contestant on Donald Trump’s “Celebrity Apprentice,” and more notably visiting North Korea.

Recently, in ESPN’s award-winning film series “30 for 30”. Audiences got to see the story behind Hall of Famer in the “30 for 30 Rodman: For Better or Worse”, showing the misunderstood and unusual life of Rodman.

Where Dennis Rodman and Carmen Electra Got Married 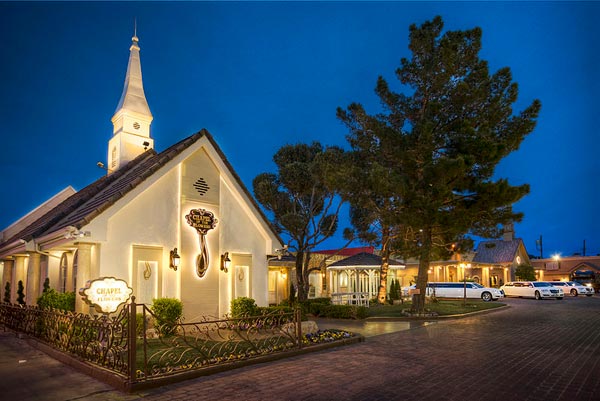 And for better or worse, Dennis and Carmen will always be a part of pop-culture history from the 1990s. They will forever be linked to one of the shortest celebrity marriages that took place at Chapel of the Flowers on their notorious trip to Vegas.

Click here to read about more celebrity sightings at Chapel of the Flowers.

Chapel Marketing Visit Website
Award-winning Chapel of the Flowers has provided traditional, intimate and elegant Las Vegas weddings on the world-famous Strip for nearly 60 years. It is a full-service wedding venue, with three elegant wedding chapels as well as a beautiful outdoor gazebo and glass garden. Its cobblestone-accented grounds and lush landscaping create a variety of options to capture that picture-perfect moment. The chapel’s professional wedding planners work with couples on a daily basis from one-year out to day-of planning.
Related Posts
Randy Jackson Attends Brother’s Las Vegas Wedding
Louie Anderson’s nephew weds at Chapel of the Flowers
MGK wants BTS to Perform At His Wedding To Megan Fox
Blog Categories
Past Blog Posts
Search Blog
About Us
Recent Posts
Customer Reviews
Copyright 2021 Chapel of the Flowers