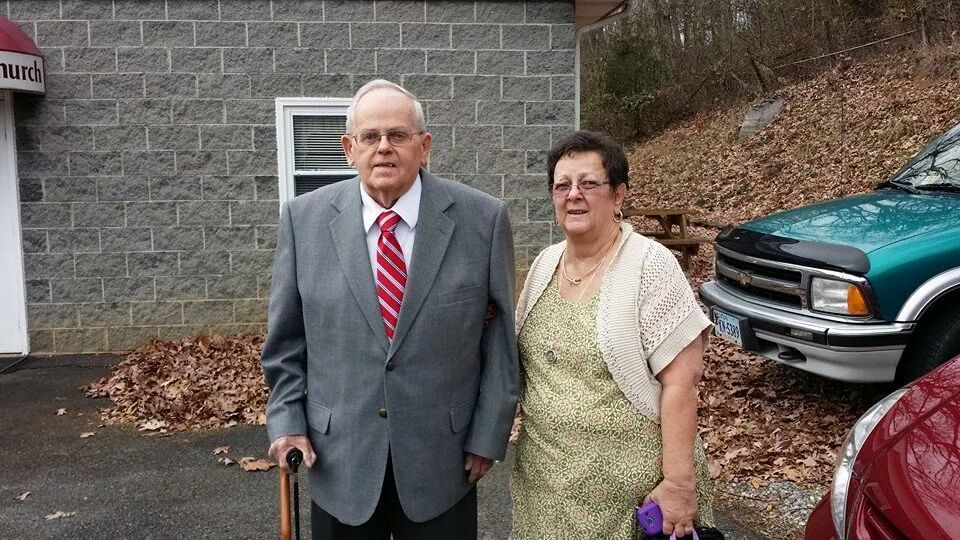 Carole and Ronald Fuller’s love story is one for the ages and is living proof that love conquers all. On December 18th, 2014 this Chapel of the Flowers couple will celebrate the 50 year anniversary.

At the age of 25, Ronald had just graduated college and was looking for work in Charleston, West Virginia. Ronald moved into the basement apartment at Carole’s mother’s house. Carole knew she had feelings for Ronald as soon as she met him. Even though Carole was only 14 years old, she professed her love and told Ronald “[she was] going to marry him and have his children.” Being the gentleman that Ronald was, he politely and appropriately kept his distance.

After a year and a half of living downstairs from Carole and her family, Ronald decided to move 3,000 miles away to Anaheim, California. Lucky for Carole, she had an older sister that lived in Los Angeles, and went to visit her older sister and Ronald when she was 16 years old. While visiting Ronald, she promised him that she would be back in 2 years to marry him. Ronald not having any response, played it off as if Carole had a school girl crush. 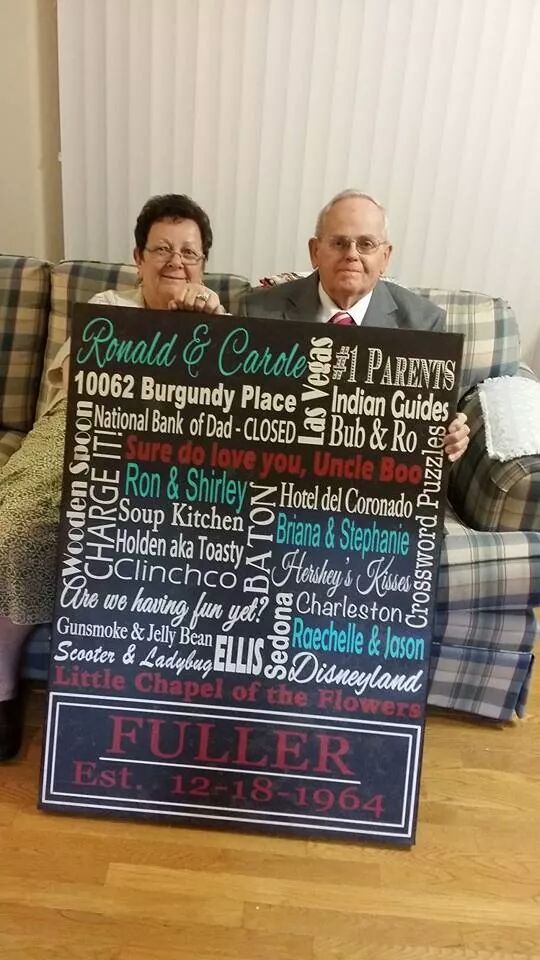 For 2 years, Carole and Ronald lived their separate lives and didn’t speak. On August 9, 1964, Carole turned 18 years old and never forgot her promise to Ronald. Without hesitation, on Labor Day weekend, Carole moved to California to pursue the man she loved. Ronald and Carole started dating immediately, and after finally capturing his heart and 3 ½ months of dating; they drove to Las Vegas to get married.

As they drove into Las Vegas, Carole realized that her dream was about to come true and didn’t want to seem too anxious. They stopped at the second chapel they saw, which happened to be Little Chapel of the Flowers. Carole remembers, “The people at the chapel were very nice. They gave us directions to the courthouse, so we could get our marriage license.” 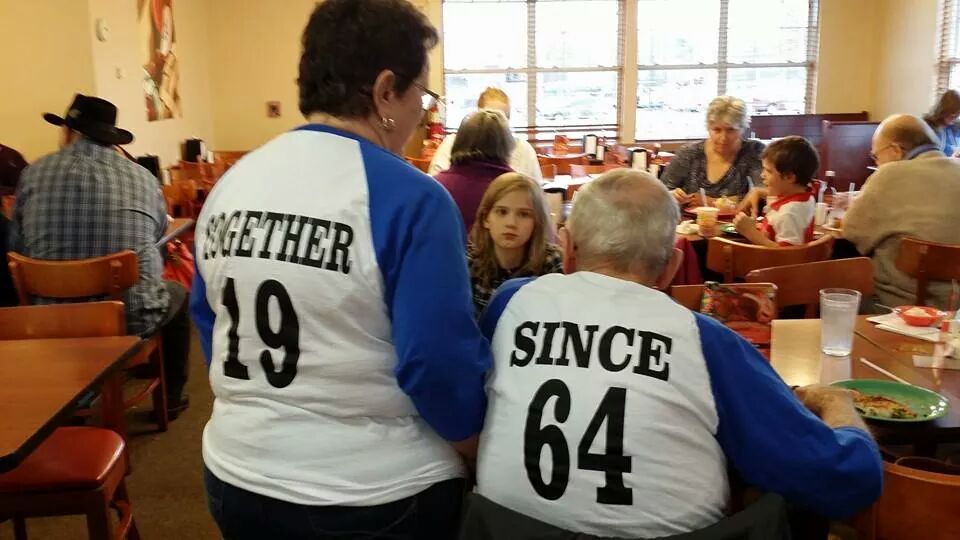 A little after 9:00pm on December 18th, 1964, Carole carried her three red rose bouquet down the aisle. Carole had been waiting for years to finally have this moment and can still recall almost every detail; from the single red rose pinned to Ronald’s lapel to the minister’s name (Whitehead) to the way Ronald said “I do” (which he said “uh huh”). Carole still has the 33 vinyl After officiant Whitehead proclaimed them Mr. and Mrs. Ronald Fuller, they spent their weekend at the Hacienda Hotel, and since Carole was too young to drink and gamble, they took a trip to the Hoover Dam. 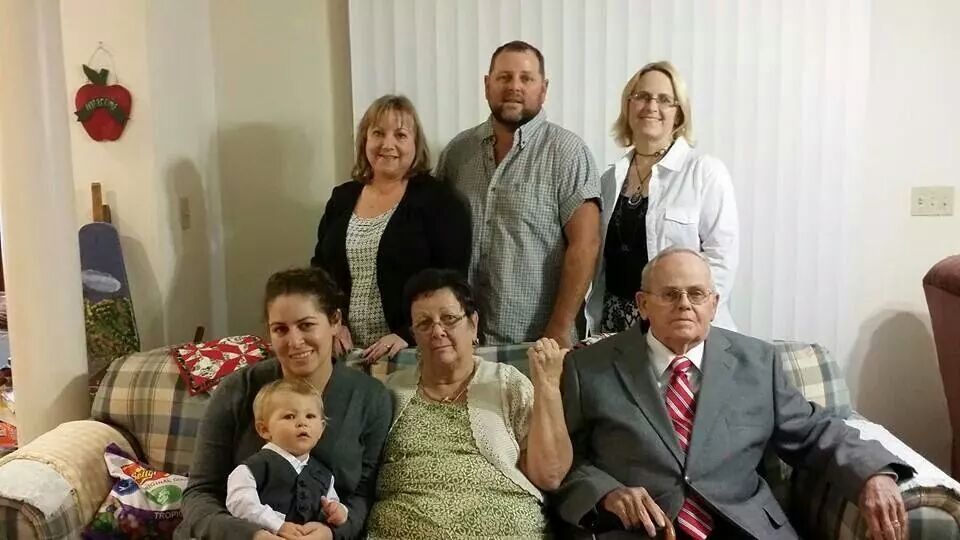 For the next 35 years, Carole and Ronald lived in Anaheim, California where they raised two children before retiring and moving back the Virginia. Not only are they proud parents, but they are adoring grandparents of 3 grandchildren and 1 great grandson (with another great grandchild on the way). 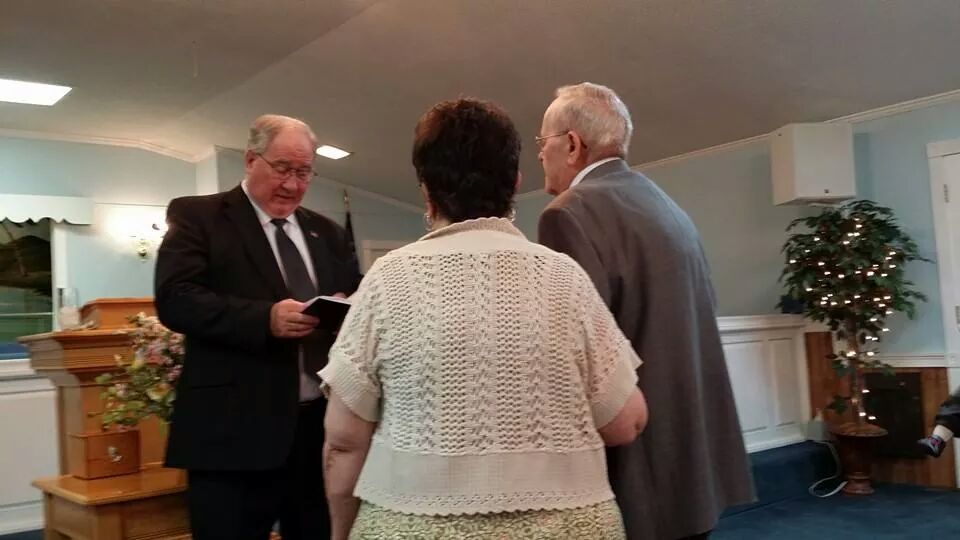 Chapel of the Flowers would like to congratulate Carole and Ronald Fuller on their 50 successful years of love, marriage and never giving up on each other. May you have many more years of love, health and happiness.

Chapel Marketing Visit Website
Award-winning Chapel of the Flowers has provided traditional, intimate and elegant Las Vegas weddings on the world-famous Strip for nearly 60 years. It is a full-service wedding venue, with three elegant wedding chapels as well as a beautiful outdoor gazebo and glass garden. Its cobblestone-accented grounds and lush landscaping create a variety of options to capture that picture-perfect moment. The chapel’s professional wedding planners work with couples on a daily basis from one-year out to day-of planning.
Related Posts
There’s A First For Everything
Take Me Out to the Ball Game!
Making The Best of Your Vegas Wedding
Blog Categories
Past Blog Posts
Search Blog
About Us
Recent Posts
Customer Reviews
Copyright 2021 Chapel of the Flowers