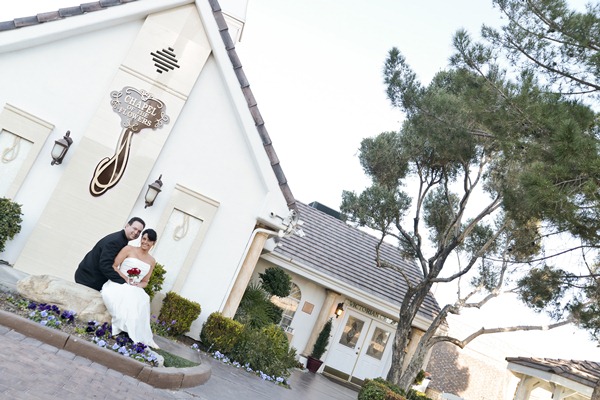 Over 5,000 weddings, commitment ceremonies and vow renewals take place each year at Chapel of the Flowers, a traditional, award winning full-service wedding venue where couples from the United States and around the world come to make their love official.

Valentine’s Day is traditionally celebrated on February 14th, but at Chapel of the Flowers, home to over 5,000 weddings a year, Cupid’s bow is flexing daily all month long with traditional weddings and vow renewals. Couples from the United States and around the world reserve on-site traditional indoor or outdoor garden chapels as far as two years in advance to ensure their special date is on the calendar.

The Victorian Chapel, recognizable to fans of Carrie Underwood and Rascal Flatts, artists who featured the iconic building in their hit music videos, received a gorgeous renovation and was the location of two extraordinary ceremonies on Valentine’s Day. One couple flew in from Hong Kong, and then rode in a stretch limousine to the Victorian where the groom surprised his beautiful bride-to-be with an intimate wedding ceremony. The bride said “I do” and the couple was featured on CBS 8 News Now. 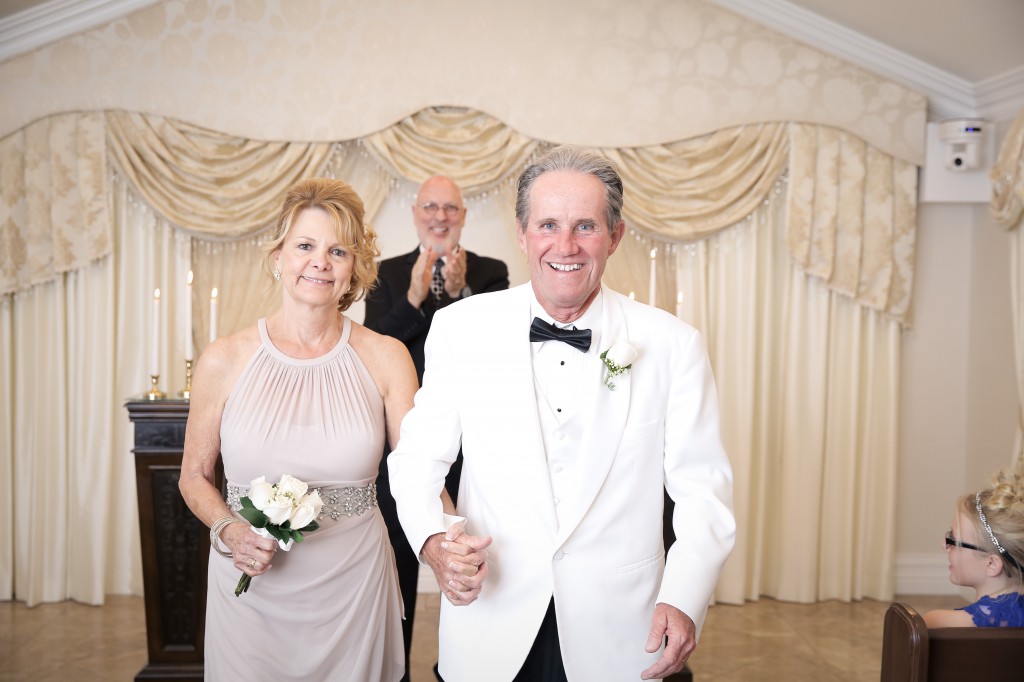 Later in the afternoon, Randy and Kandie Hulme renewed their vows in the Victorian, 45 years to the day after they wed in the very same chapel. The bride and groom were radiant, surrounded by family and friends, and posed for photographs outside the chapel at the fountains and gazebo. One memento shared by the couple: a vinyl album with the audio recording of their wedding ceremony, provided by Chapel of the Flowers and dated February 14, 1970.

Hundreds of couples will tie the knot and renew vows this month at this popular and upscale wedding venue on the Las Vegas Strip. In addition to the Victorian Chapel, Chapel of the Flowers hosts ceremonies in the modern Magnolia Chapel, the Italian-influenced La Capella Chapel, and the stunning, one-of-a-kind Glass Garden, an outdoor venue with unique glass flowers and a serene fountain. Guests unable to attend the couple’s ceremony in Las Vegas are able to view weddings via a live stream on the internet. 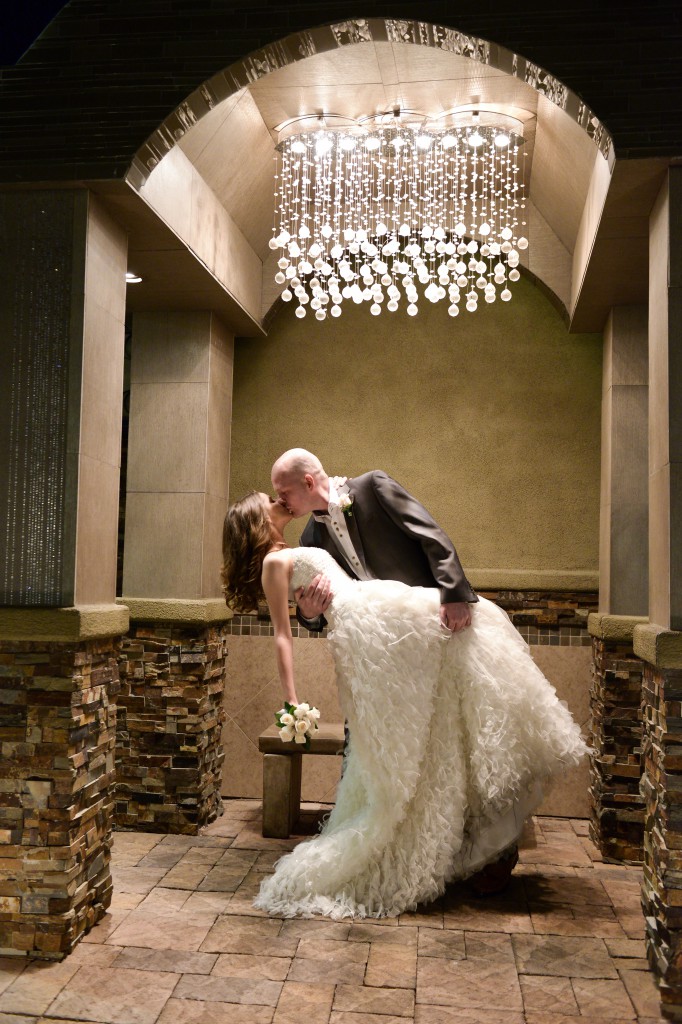 About Chapel of the Flowers
Chapel of the Flowers has provided intimate, elegant and legendary Las Vegas weddings on the world-famous Strip for nearly 60 years. It is a full-service wedding venue, with three traditional wedding chapels as well as a beautiful outdoor gazebo and an enchanting glass garden. Its cobblestone-accented grounds, beautiful water features and lush landscaping create a variety of options to capture that picture-perfect wedding moment with their award-winning photographers. The Chapel of the Flowers’ professional wedding planners work with couples from all over the world to plan extraordinary Las Vegas weddings on a daily basis.