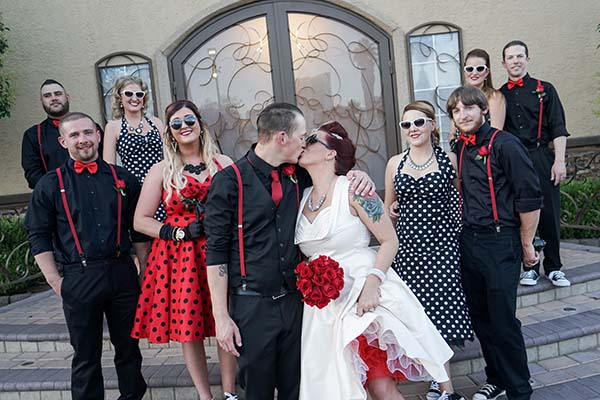 Make a statement with a rebellious and fun wedding trend sweeping the nation…Rockabilly Weddings!

More and more engaged couples are looking to do something different to add a “WOW” factor to their special day, and sometimes looking to the past is a great way to get inspired.

END_OF_DOCUMENT_TOKEN_TO_BE_REPLACED 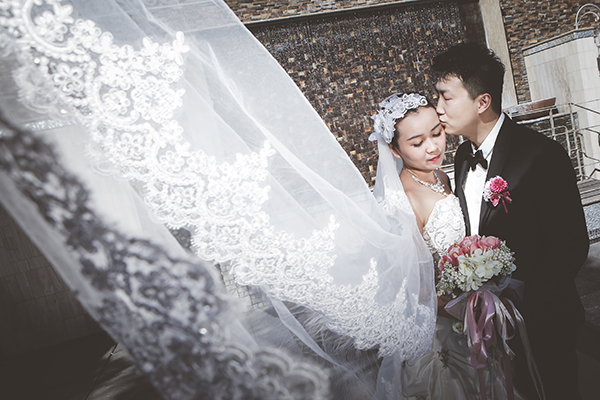 If you liked it then you shoulda’ put a ring on it. And after the diamond ring, be sure you have plenty of greenbacks saved up to pay for the wedding. The once simple affair that involved a reception with cake and punch in the recreation hall at church following the ceremony has evolved to an event of epic proportions, where money is seemingly no object.  According to The Knot, guest counts have shrunk but the cost of weddings in the United States has steadily risen in recent years, reaching a peak in 2014. Topping the list of most expensive areas to wed: East Coast and West Coast cities, not surprisingly.

END_OF_DOCUMENT_TOKEN_TO_BE_REPLACED

Elvis has entered the building. Chapel of the Flowers, the most beautiful wedding chapel venue in Las Vegas, to be exact. Couples looking for a unique, upscale and elegant chapel for their wedding, vow renewal or commitment ceremony on the Las Vegas Strip can also include an Elvis impersonator to officiate and/or perform at the ceremony or reception.

END_OF_DOCUMENT_TOKEN_TO_BE_REPLACED

Every year, millions of couples in love get engaged and then have the daunting and stressful process of planning their upcoming nuptials. Chapel of the Flowers has been helping couples plan their weddings for nearly 60 years. We know how to make it easy by offering complete, personalized wedding packages and expert advice from our wedding planning experts. We’ll make sure you have the Las Vegas wedding of your dreams.

END_OF_DOCUMENT_TOKEN_TO_BE_REPLACED 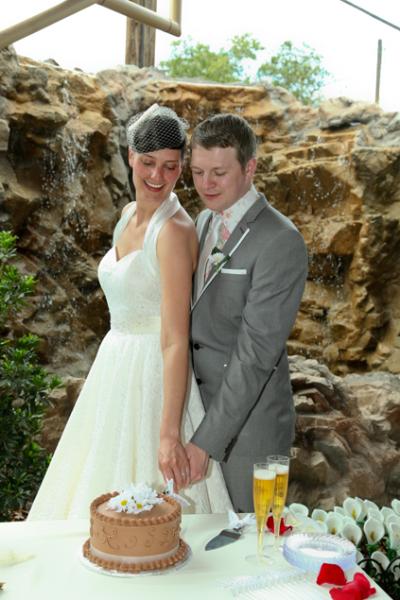 It was on a Saturday morning that I came into work to start setting up a reception for a couple I didn’t know. I was getting nervous, but I was more excited than anything else and had all the details on what they wanted with their reception. I started setting up the tables and chairs and putting together everything that was included in their reception. It was getting closer to the time the couple would come into the Gardens for their party. It was so important for me to have everything perfect for this couple that I haven’t even met yet.